Throughout this season, these individuals exhibited an attitude of Respect for Self, Teammates, Coaches, Opponents and Referees. Additionally, they always gave Maximum Effort and were a Positive Influence on teammates either directly or by example, at the rink, at school or in the neighborhood.  Elected by their teammates, each recipient will receive a certificate and a $25 gift card from the Taco House. 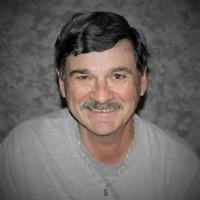 Known affectionately as "Moensie", Paul Moen grew up in South St. Paul, MN where he continues to live and coach to this day. Revered by his local community for decades of dedication to high school athletics, Moen has made a unique and lasting impression on hockey in Minnesota, having been involved as a coach, official and administrator for over 30 years.

Moen got his start coaching at the Bantam level in South St. Paul in the late 1960’s before being called upon by Doug Woog to help as an assistant coach at the high school level in 1979, a position he holds to this day.

Around the same time, Moen became more involved in officiating as well, taking on the role of scheduling officials for the surrounding region. In 1983, Moen helped organize the Minnesota Hockey Officials Association (MHOA) to enhance the structure and development of officiating across the state. He even served as MHOA President for a short time.

During his time with MHOA, Moen was introduced to Ted Brill, who invited him to coach in the High Performance Boys 15 (formerly Advanced 15’s) program in the mid-1980’s.  Moen became a fixture in the Boys 15 program, assisting with the program’s festivals as a coach, evaluator and committee member for over 30 years.

Moen also became involved in what then known as the Maroon and Gold High School All-Star Series, which was designed to showcase the top high school seniors in Minnesota. Moen assumed the role of program director for the event and has seen it evolve over his 25 years of involvement into the current Great 8 Festival, which features four teams of high school juniors and four senior teams.

Moen has impacted thousands of hockey players over the years, locally in South St. Paul and across the state. His efforts have earned him an extended list of accolades including:

Thank you, Paul, for your unending devotion towards helping hockey players in South St. Paul and across Minnesota reach their potential on and off the ice! 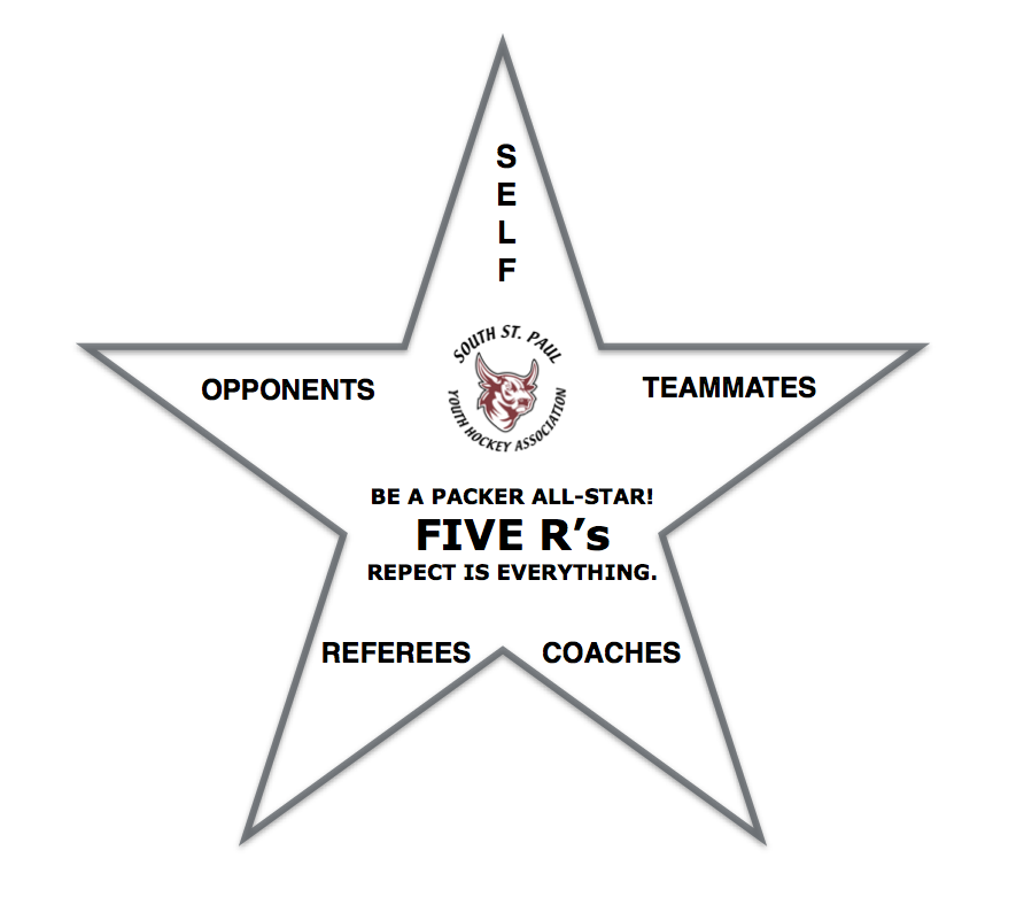